May I introduce myself? - My career

About me: Here I briefly describe my career in various stages in the hotel industry and how I came to the Vintage Hotel Hoferer.

I completed my first training at the 4* star NH-Hotel in Hamburg as a specialist in the hospitality industry.

I completed my second training as a hotel specialist at the privately run 4* star Best Western Delta Park Hotel in Mannheim.

I found my first job after the training at the 4* star Hotel Victor’s in Saarbrücken. Here I worked first in the banquet and then in the A- La Carte restaurant.

Afterwards I was busy at the 4* star private hotel Leininger Hof in Bad Dürkheim. Here I started first in the early and late service, then i went to the night service.

For a short time I worked as a service worker at a temporary employment company in Mannheim.

Now I moved to Frankfurt am Main. Here I went again to the reception in the night service. This was the 4* star hotel NH Frankfurt City. There I also had my assignment from time to time in the early and late service.

I was inspired by the 5* star hotel industry, so I switched to the night service of the 5* star chain hotel Le Meridien in Frankfurt am Main.

In a subsequent break, I realized that in the future I only wanted to work in the hotel business.

Afterwards I went back to the night service and the 4* star Park Inn by Radisson in Frankfurt am Main.

Next I moved to the comparable 3* star Meininger Hotel in Frankfurt am Main for night service.

This was followed by the position as deputy reception manager in the privately run 4* star Mainhaus Stadthotel in Frankfurt am Main.

Afterwards I followed the offer of the 3.5* star hotel Holiday Inn Express Frankfurt City – Hauptbahnhof. Here I worked in the early, late and night services.

In October 2019, it was possible that I could change to the management of the Vintage Hotel Hoferer in the Black Forest and here I have been ever since. 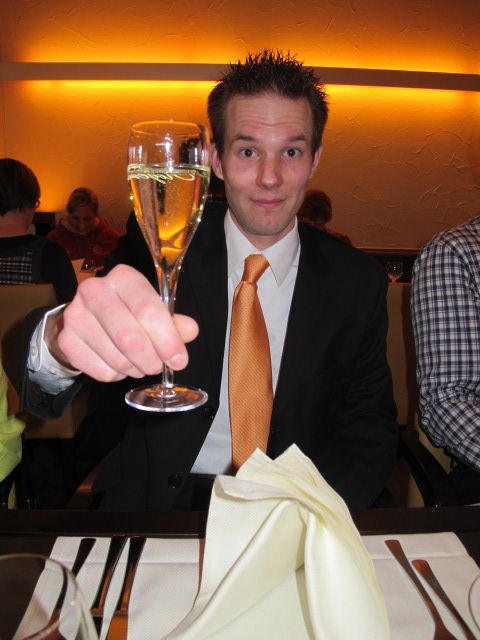